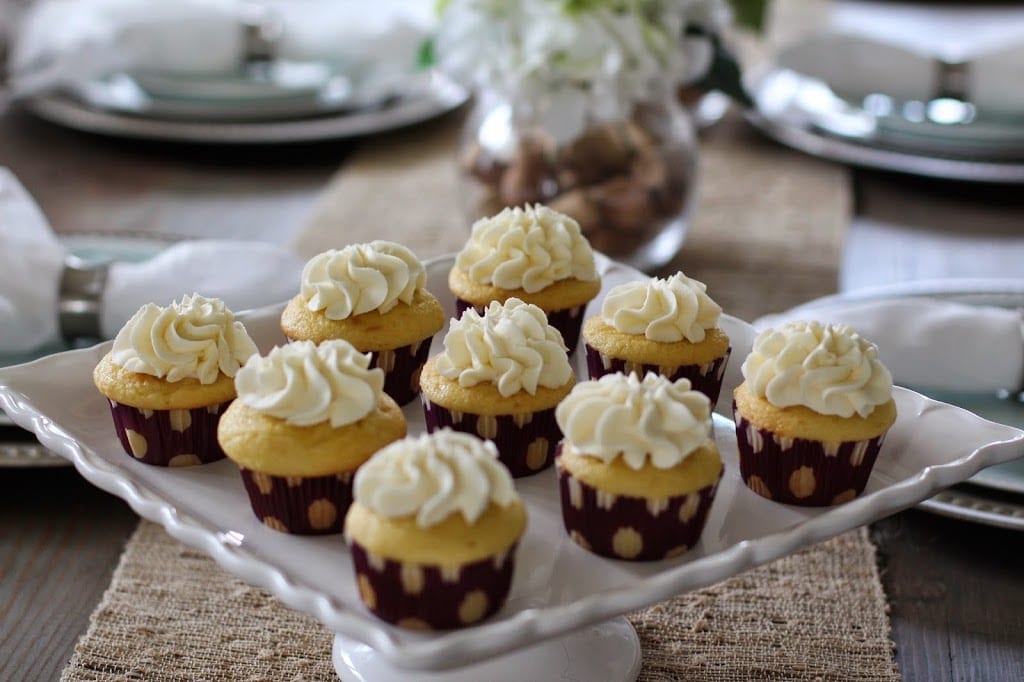 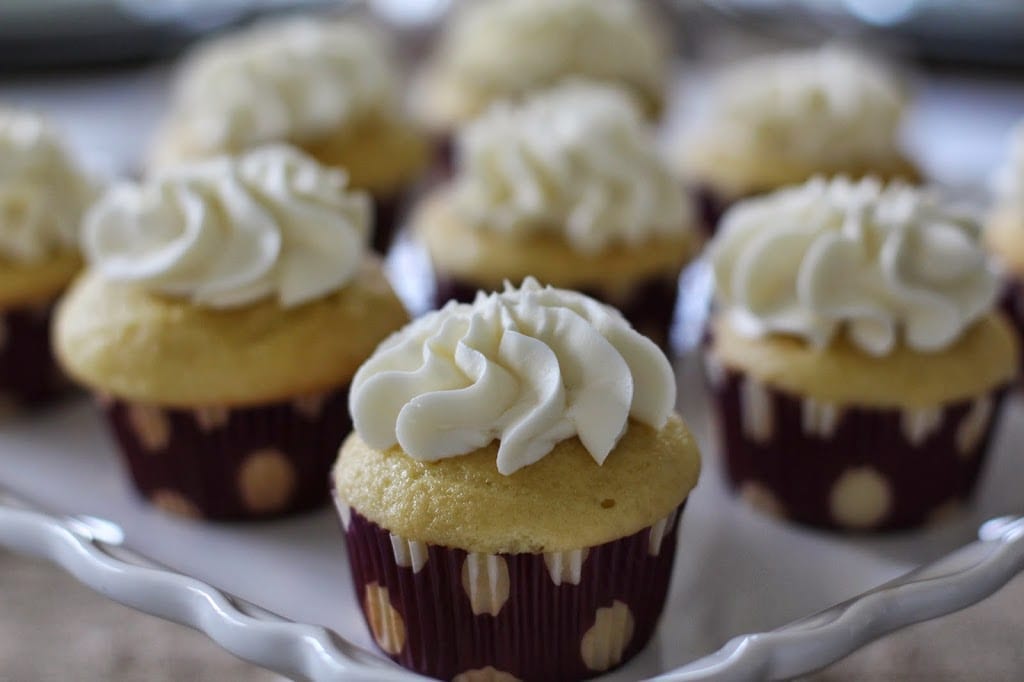 These… were… amazing!  Over the weekend we celebrated my good friend, Ali’s birthday at Casbah with a group of friends.  She is quite the whiskey expert and normally likes my cupcakes so I thought only a whiskey cupcake would be fitting for her special day.  I hope you enjoy!
Cupcakes:
Ingredients:
1 box french vanilla cupcake mix ( bake as directed)
Frosting:
Ingredients:
2.5 sticks unsalted butter
2 large egg whites
1 teaspoon of cream of tartar
1/4 cup of simple syrup ( equal parts water and sugar boiled until thick)
1/4 teaspoon honey
1/4 cup of Honey Whiskey Liqueur
Method:
Whisk the egg whites in a mixer until frothy.  Add the cream of tartar until it forms soft peaks.  While the mixer is still on, add the simple syrup until combined.  Add the honey and the liqueur.  More than likely the butter will start to separate at this point and look really clumpy.  Not to worry- just keep beating the butter and it will eventually smooth out ( I pinky promise).  I panicked at first doing this.
If you really want to get that Honey Whiskey flavor, I would add about a teaspoon of liqueur over the cupcakes before frosting them.  I used a large tip and frosted away!
Luck O’ the Irish… Spring has sprung…