January Cupcake of the Month!!

Today is my hubby’s birthday, so I thought it would be the best day to do a cupcake of the month!!  He is really starting to get old…. {huge lie- I’m actually older than he is} We are going to be trying a new restaurant in Pittsburgh tonight called Umi with some good friends 🙂  Happy Birthday to my best friend, husband, and love of my life! 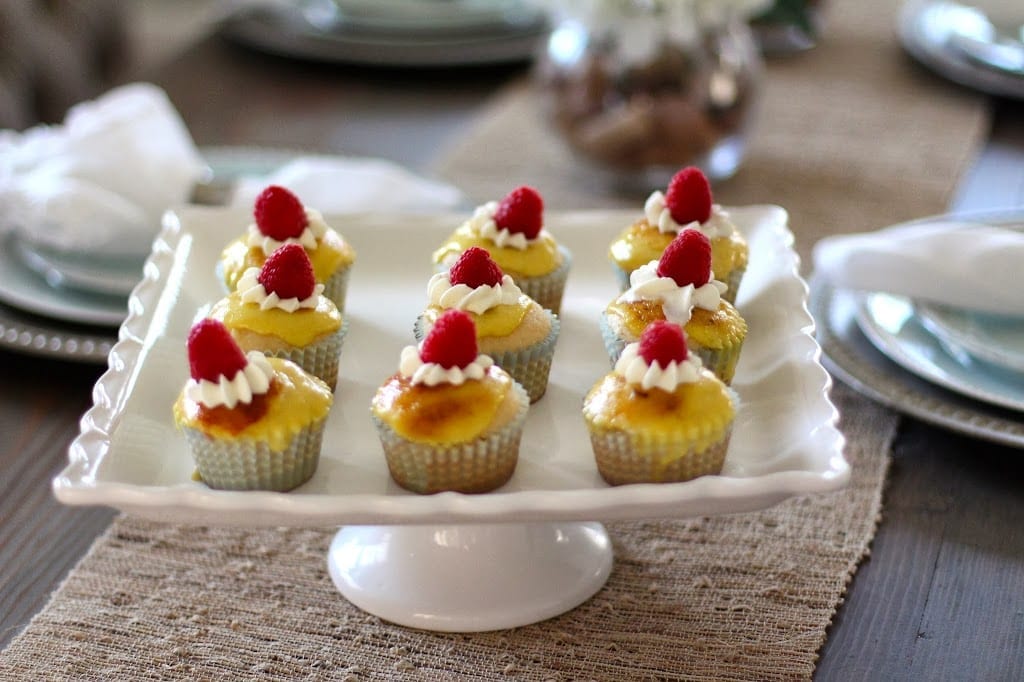 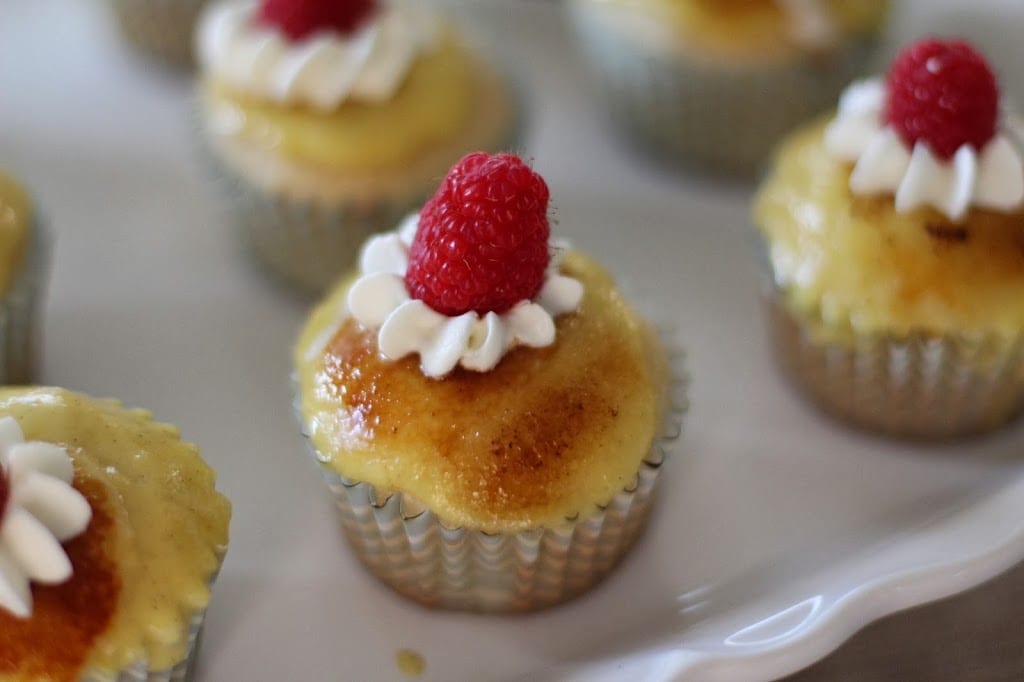